World War II strategy games are a bit like pigeons: when the end of the world comes, they'll still be trotting around, necks all puffed up, cooing in an attempt to get a leg-over.

That's not to imply that Officers is some sort of Carry On... spoof of World War II, or that it'll mate with Company of Heroes and lay eggs, it just suffers from its own nature and position in a market saturated by similar games. 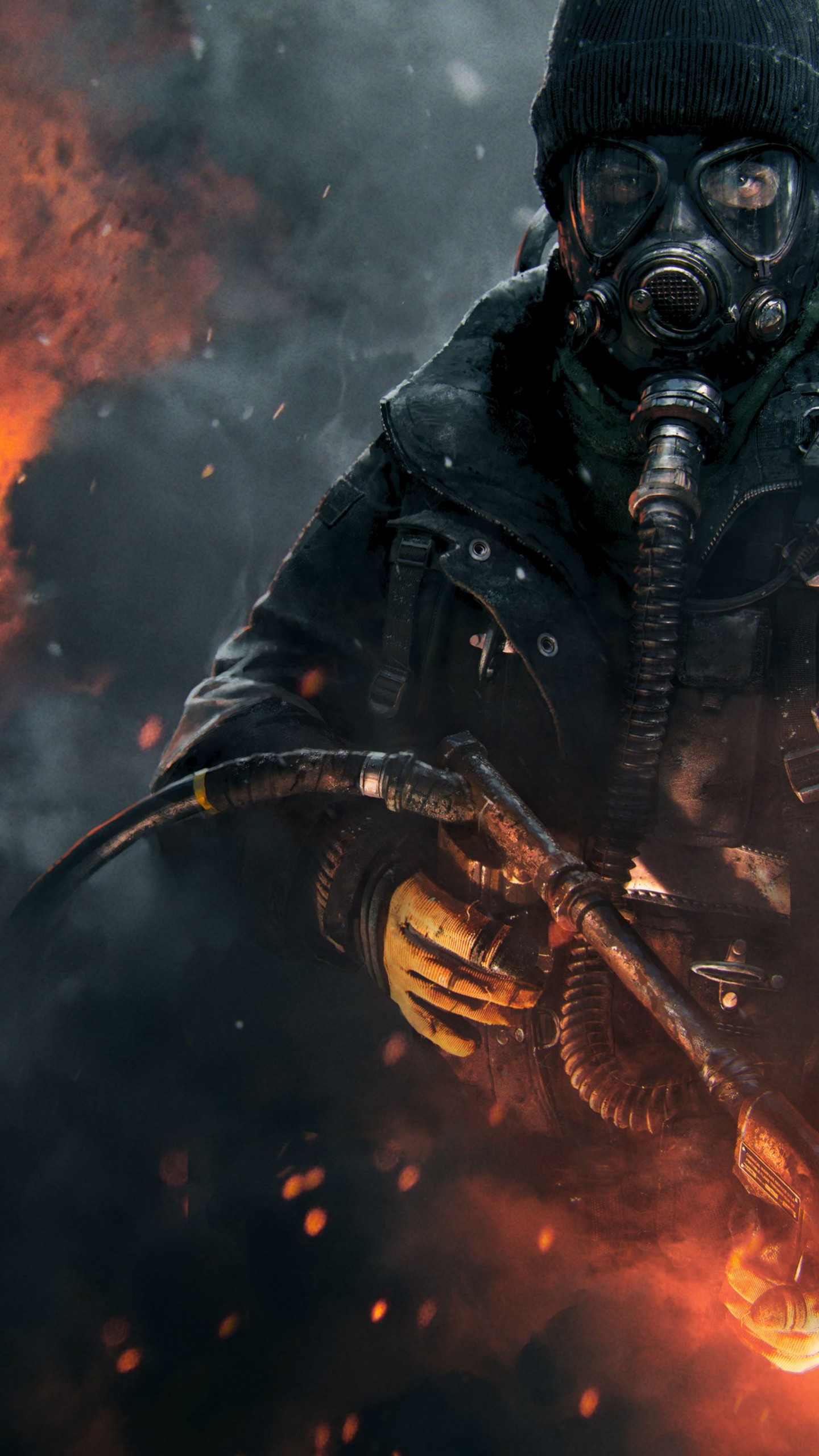 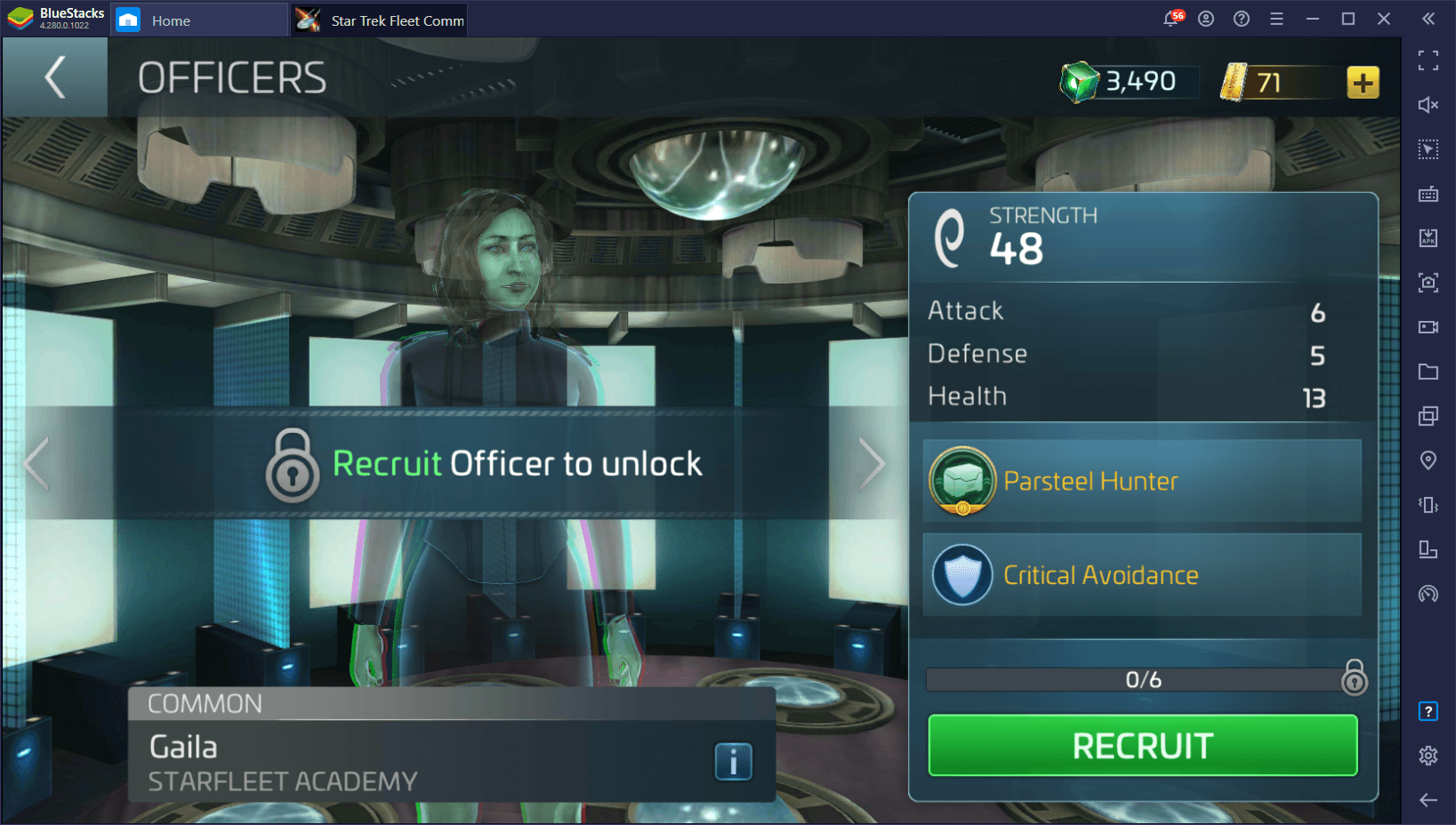 Like most modern strategy games, old Command & Conquer base-building mechanics are shunned in favour of territory-capturing and reinforcements, though the artificial speed with which such units become available does somewhat shit on notions of realism.

There are a few details that bring the game back towards reality, such as resources being physically transported by vulnerable convoys, and armies consuming fuel and food and suffering should such supplies run out.

The sheer scale of the maps is impressive too - they're far from Company of Heroes' confined battlegrounds - with combat taking a considerable length of time to win, and numerous units on screen at once.

Unfortunately, all of this size comes at the cost of gameplay. As a battle's momentum starts to pick up and the ranks start to swell, you'll find yourself forgetting about tactics and simply selecting vast blobs of green icons, before hurling the green blobs at a red blob and hoping that the green blobs are enough to wipe out the red blob.

All in all, it's hard to recommend Officers with the likes of Company of Heroes and Men of War available, both of which offer superior gameplay, tactics and strategy.

Just change the '0' to any value and you'll have that value available of the corresponding unit (in this case m26) once you start the game. Save and play the mission from the beginning. Cheat Method: Instant Reinforcements. Go to officers' dir, then to 'assets'-'world'-'map you want to edit'-'scripts'; 2.