Need a copy of System 6.0.8, 7.0.1, or a newer version of the Classic Mac OS for your vintage Mac? You can dig through apple.com and try to find them – or you can download them using the updated links on this page. (Apple does rearrange things, making it more difficult to find things.) All versions of the Mac OS linked here are copyrighted by Apple Computer and free to Macintosh owners. System 7.1.x as well as 7.6.x and later are not free products and must be purchased.

Software is stuffed and requires an expander, such as StuffIt Expander (which was traditionally bundled with early Mac web browsers). Mounting disk images or making floppies from them requires Disk Copy (download Disk Copy) or MountImage.

You cannot use a USB floppy drive to create 800K floppy disks; they can only be formatted and written to using an Apple 800K or 1.4M HD floppy drive.

You should have no trouble formatting and writing to high density floppies using a USB floppy drive.

Whenever possible, Apple branded hard drives should be formatted or updated with HD SC Setup 7.3.5 or later before installing a new version of the OS. (Exception: If the hard drive of a Mac Portable is formatted with any version newer than 7.3.1, it will crash instead of waking from sleep mode.)

For an interesting overview of Mac OS history, read Evolution v. Revolution on MacKiDo. And for tips on choosing a version of the Mac OS, read What’s the Best System Version?

Mac OS X updates are readily handled through Software Update, but pre-X updates can be difficult to locate. Links are to English language version of the Mac OS.

Where to Buy the Classic Mac OS

You may be able to purchase system software from Apple or dealers with old stock. 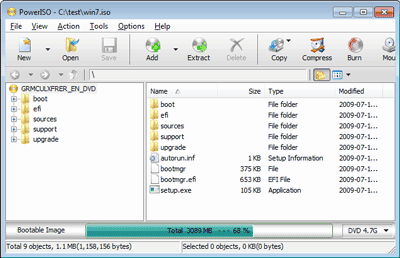