First released in 1991, Microsoft Visual Basic was a programming environment where one could build an application by visually creating the user interface first, and then adding code. In contrast, even the smallest Visual Basic basic programs could take reams of program code to write in C or C++. Visual Basic was extremely popular for business application programming. The language itself was an interpreted BASIC dialect, however speed was maintained through the use of reusable compiled libraries (DLLs and VBX controls). These however, limited application development to Microsoft Windows.

Microsoft Visual Basic 6.0, now part of Visual Studio, was the last version of the true 'Visual Basic' product. It was extremely popular, and is still used in many businesses. It is the last that can create native 32-bit applications for Windows 9x and NT. The replacement product 'VB.NET' requires Dot Net, and changes the core basic language in such a way that it is difficult to port VB 6 applications. 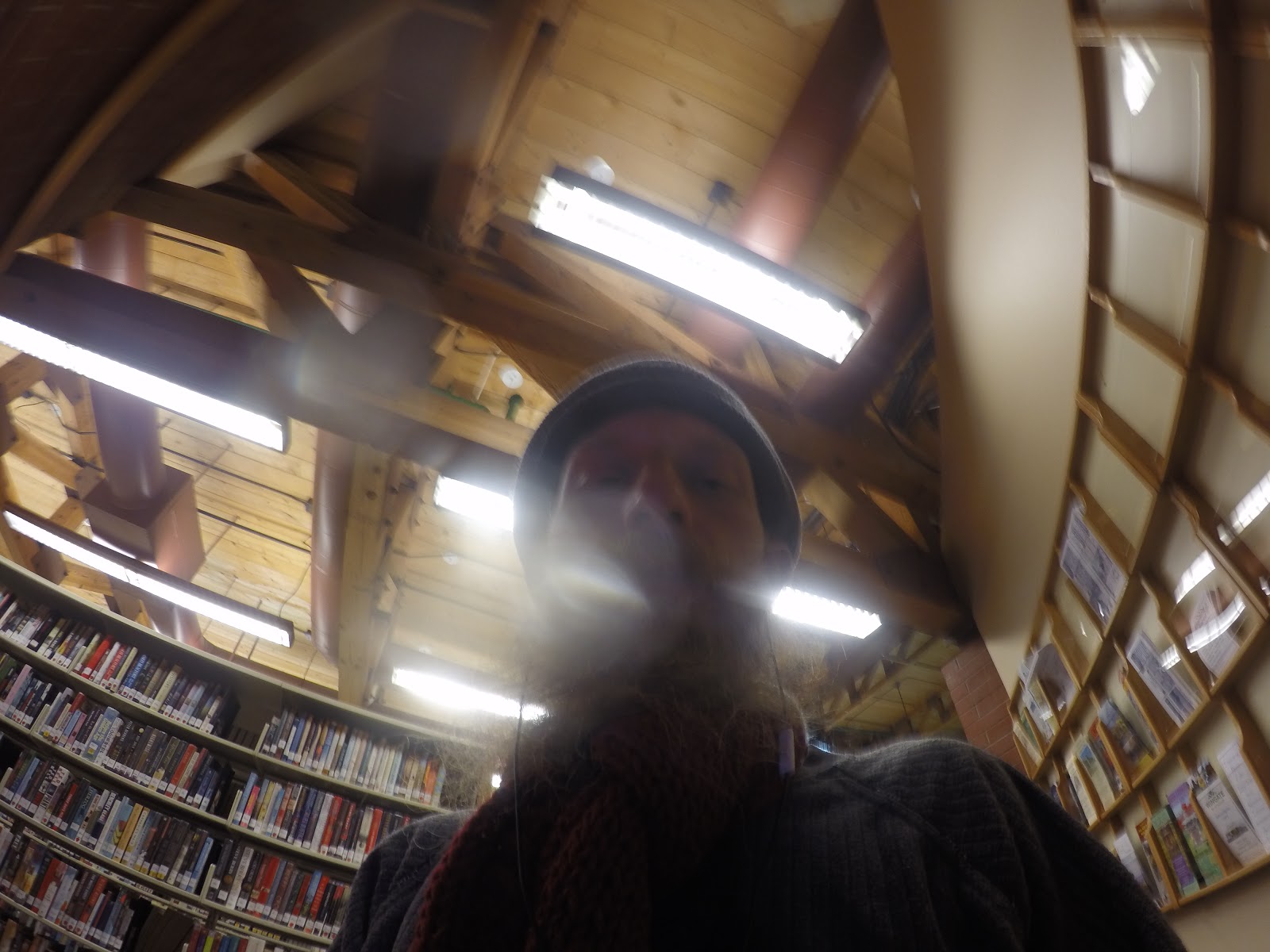 Requires that MSIE 4 or later is installed.