Seems like Adobe Flash is all set to spread smiles for all the Android phone users as, Adobe unveiled an all new version of Flash Player 10.3. Last time we saw on how you can easily download and install Adobe Flash 10.2 version. The first and foremost question from you will be that what are the added benefits or the enhancements from the previous version and also the compatibility of Adobe Flash 10.3. You will be happy to hear that there are whole new set of customizations and improvements have been made in this 10.3 Android Flash Player release which are stated below. 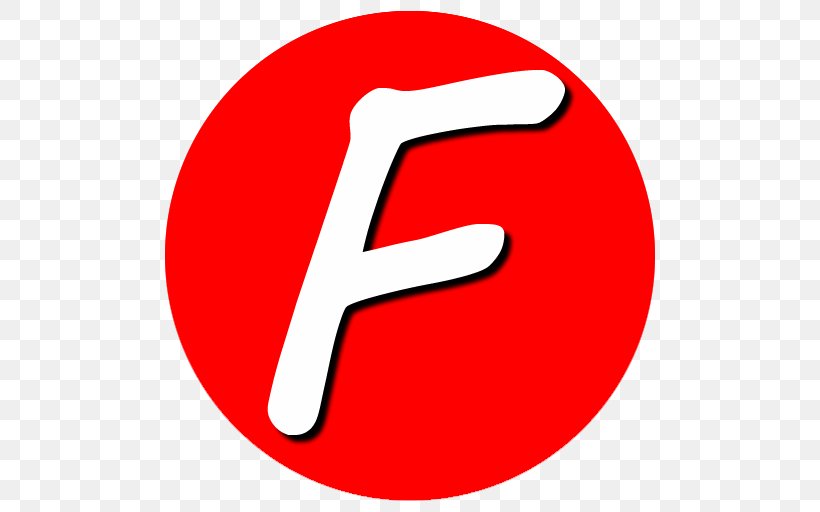 If you are thinking that only brighter part comes with the Adobe Flash 10.3 then you got to give this a thought as Adobe itself released a list of limitations of using this Flash version of 10.3, though Adobe promised to solve all of the below mentioned in the next available update which will be soon released.

Please note that this Adobe Flash 10.3 version supports Android devices which is powered by Android’s Froyo 2.2 or 2.2.1 version, Gingerbread 2.3 and other 2.3 versions and also supports the latest Honeycomb 3 as well as 3.1 version.

Procedure to download and Install Adobe Flash 10.3 version on Android:

Do let us know if you face any issues with the installation of Adobe flash 10.3 on your Android phone.