Initially intended to be available on the day of the game’s release, the DirectX 12 patch for Deus Ex: Mankind Divided has been belatedly launched today (8th September). While it would be reasonable to assume that Eidos Montreal delayed the release of the patch to ensure that it was fully functional, early reports suggest that the DX12 performance of Deus Ex: Mankind Divided is actually worse than in DX11, at least when using NVIDIA hardware.

Dark Side of Gaming’s John Papadopoulos reports that when running the game in DX12 using an NVIDIA GTX 980 Ti, he experienced poor frame rates in comparison to DX11.

“[T]hings went downhill once we visited the game’s city hubs. As we can see, there is a significant performance hit under DX12 (we’re talking about a 30fps decrease in some cases),” Papadopoulos wrote. “What’s really interesting here is that the CPU is not the culprit for DX12’s poor performance. We tried simulating a quad-core and our performance was similar to our hexa-core system under DX12.”

“For the time being, we strongly suggest NVIDIA owners avoiding DX12 at all costs.”

As of today, users are also able to utilize the awaited DirectX 12 Graphics API. To activate this you are required to do the following:

After the game has downloaded the DirectX 12 supported build you can then toggle DirectX 12 from either the launcher window or from the Display options within the game.
Note that DirectX 12 requires a restart of the game if (de-)activated from within a running Deus Ex: Mankind Divided game session.

o WARNING: Using the DirectX 12 API can offer better performance on some systems, however, it will not be beneficial on all.
o Multi-GPU is not yet supported in this patch.
o If you encounter problems with DirectX 12, we recommend turning it off again. There are no visual or gameplay differences between the two DirectX versions.
o As always, make sure that your drivers are up to date. 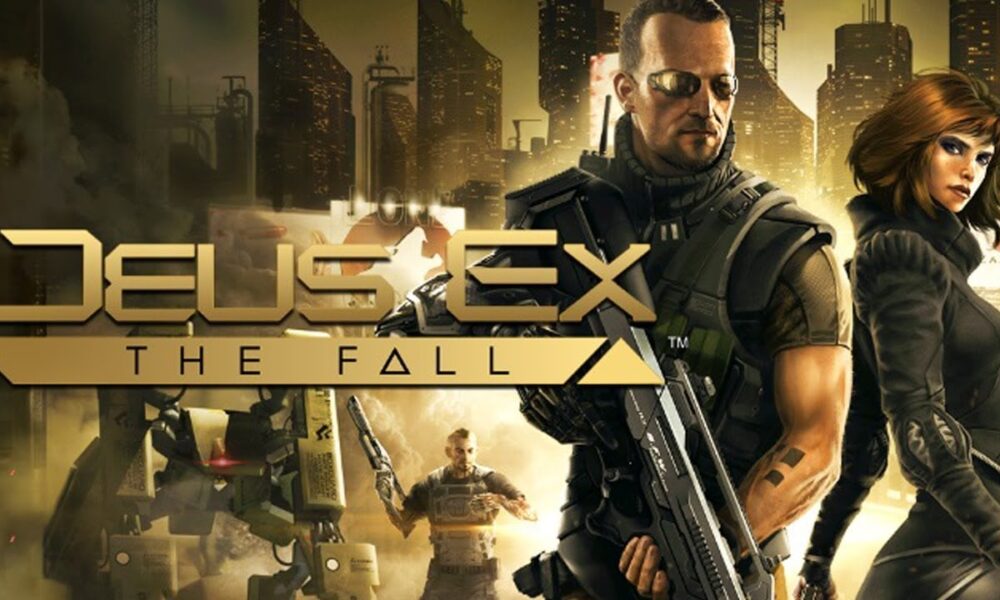 Known DirectX 12 issue:
– There is a known bug that causes some very high end cards to regress relative to DirectX 11. This bug is being addressed by the development team.

The update available via Steam, and should be automatically downloaded, should your settings allow it.

The patch should be applied automatically the next time you fire up DX, but if for some reason it doesn’t, you may need to either restart Steam or manually find and install the update from the Windows Store. It addresses the following issues:Deus Ex: Mankind Divided patch addresses 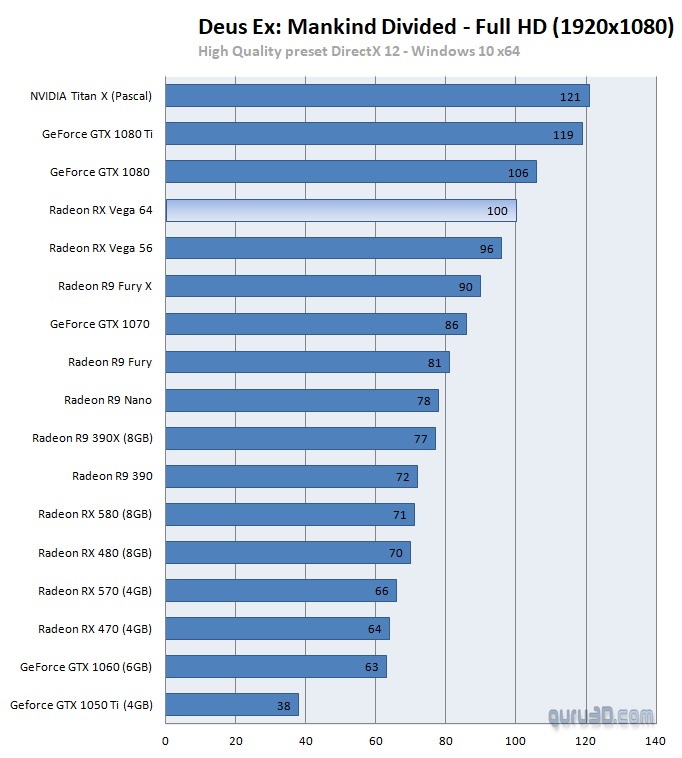 Eidos said the update should improve things for all players, but if you happen to run into problems with it, the previous build (524.6) has been made available on Steam so you can revert. The studio also repeated its warning from earlier today that at least some of the performance complaints it has received are not caused by problems with the game, but by unrealistic expectations. Deus Ex: Mankind Divided patch addresses

“We are seeing people reporting performance issues when playing the game on Very High/Ultra settings with MSAA set to 2x, 4x, or 8x. We would like to emphasize again that these options are very demanding,” it wrote. “We recommend everyone that is running at recommended spec or higher to start with the High Preset and MSAA turned off, and then tweak the options to optimize your experience.” Deus Ex: Mankind Divided patch addresses,Deus Ex: Mankind Divided patch addresses

Eidos expanded on that, and its earlier recommendation about cranking things down a bit, in a lengthy forum post explaining the game’s graphics options and the impact they have on performance Deus Ex: Mankind Divided patch addresses